Data sharing between tax regulators in different countries is rapidly increasing with the ATO turning in around 30,000 US expats to the IRS just last year according to a US tax lawyer. Moodys Gartner director Roy Berg explained that under the Foreign Account Tax Compliance Act, all banks are obligated to work out who their US customers are and then turn them into the regulator in their own country who then turns them into the Internal Revenue Service (IRS) in the US.

“FATCA is this worldwide snitching program that is getting people turned in and making them quite nervous. The world has changed very, very quickly in the last five years”

Mr Berg said the FATCA isn’t the only agreement like this, with the OECD creating its own initiative for the automatic exchange of tax and financial information, called the Common Reporting Standard (CRS).

Atlas Wealth Management managing director Brett Evans said even countries like Panama, British Virgin Islands, Luxembourg and Liechtenstein that have traditionally been tax haven-type environments, have signed up to this reporting standard.

“As a result of that they'll be passing on data to the ATO and we've already started to see a lot of clients both domestically and internationally,” said Mr Evans.

Under this reporting standard, Mr Evans said individuals are asked by their account provider, whether it’s a bank or an investment account, if they’re a citizen of another country and if that’s the case they’ll be asked to provide their tax file number.

“Once they do that they’ve got a record of the fact that the individual is based in Denmark for example, but they are an Australian citizen, they’ll pass that information back through to the ATO,” he said.

“Even though you may not have any required lodgements with the ATO, the ATO will still be aware of what's happening.”

Interestingly, Mr Evans said the only developed country that hasn’t signed up to the reporting standard is the US.

“Technically speaking the US could be the last tax haven in the world from a developed country point of view because they don't have to do it.” 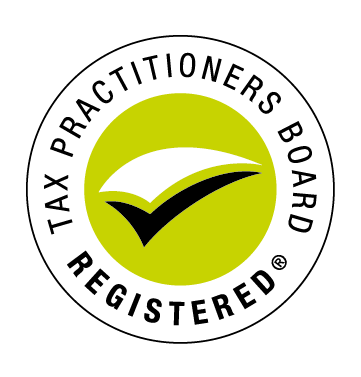